Pristine beaches, abundant seafood, views to die for and absolute serenity " what a paradise escape is Wedge Island.
The largest of the Gambier Islands covering around 10 square kilometres near the entrance to Spencer Gulf, it is situated some 196Km west of Adelaide city and located between Marion Bay on the Yorke Peninsula and Pt Lincoln on the Eyre Peninsula.
Named in 1802 by Matthew Flinders due to its characteristic wedge shape with low level beaches on the north side of the island and its steep cliff faces at the southern end.
It was originally settled as a farm for breeding horses for the British Indian Army in the mid 19th century with various agricultural activities continuing. During World War 2 it was used as a radar station by the RAAF.
There is a lighthouse at the south eastern highest end of the island. There is also an airstrip and a jetty.
Lot 7 is located on the far north side of the island in an area known as The Crest. It has amazing views of the beautiful coastline and sandy beaches and pristine clear water.
Well known for its amazing seafood including huge whiting, snapper, blue-fin tuna and crayfish " it's truly a fisherman's sanctuary.
The purchase includes 100 shares in the Farmhouse homestead that caters for 15 people and allows the owner free accommodation when reserved.
Make the move for a lifestyle change and relax with your family and friends on your own piece of paradise on Wedge Island. Contact Bruce Walker 0410 433 398 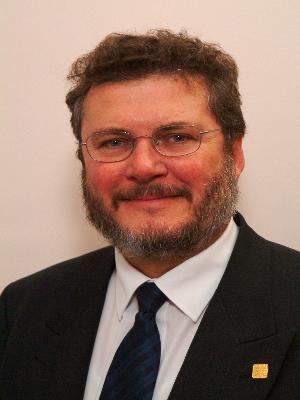 Email To A Friend

I found Walker& Keipert real-estate extremely knowledgeable and very helpful . Therefore: I would like to thank them for excellent effort toward the sale of our home.

I found Walker and Keipert Real Estate, extremely knowledgeable and very helpful when selling our Hendon home. they achieved the price promised with determination and without any exaggeration. Open and honest communication was the determining factor when choosing them to sell our home . Andrew delighted vendor ,Hendon

We liked Bruce's appreciation of the quality of the property. We were putting on the market and priced it accordingly resulting in a good return. property sold quickly at a good price with low commission & marketing, giving a higher return overall. Well done Walker & Keipert Roy D NB. We obtained $20,000 higher than other agent quoted advertising price. Bruce Walker